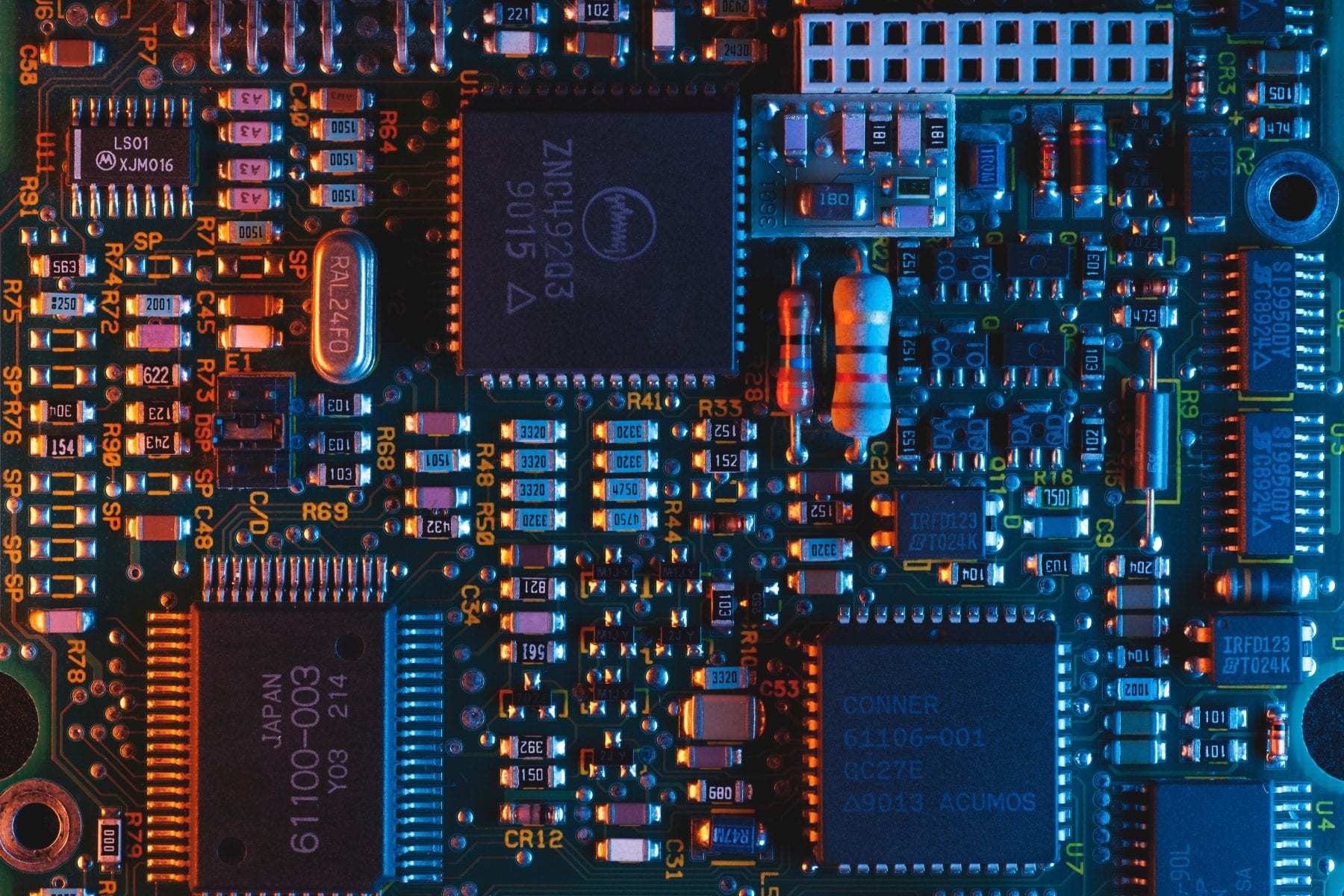 As new information surrounding Huawei’s business dealings comes to light, the company’s nature becomes harder and harder to discern. With publications crying wolf left and right, does anyone have evidence to back up their claims of cyber-security Armageddon? Are your smartphone devices safe?

While there have been some reports claiming the company has put security back-doors in their networking equipment. However the same claims have not been made regarding their phones. Huawei works closely with Google to develop their mobile device operating systems, who have no reason to allow their operating system to be compromised.

As far as the US trade ban on Huawei is concerned, some restrictions have been lifted but the future remains uncertain. As of now, Google, Intel, Microsoft and others have been granted temporary licenses to do business with Huawei. These temporary licenses are set to expire at the end of the year. US President Donald Trump continues to give mixed signals on the future of trade with Huawei. Stating “we’re not allowing Huawei into our country, we’re not changed on that”. Followed immediately by “we can do business on non-security things with Huawei, we can do that” (Aug 2019, Dan Grabham). Cnet reports that the US government has received over 130 requests for permanent licenses to do business with Huawei, but non have been issued yet.

In the event of the temporary licenses not being renewed, existing Huawei devices will remain mostly unaffected. Google Play Protect and Google Play Services will continue to operate. However some future Android OS updates may not become available to the devices. In the interim, Huawei has published a list of 22 models will receive at least android Q, including most high end models released in 2018.

So What Does This Mean For Me?

Do existing Huawei devices need to be replaced? in short, no. To date there is still no evidence that they have been spying on smartphone users. The current situation should make new buyers wary of purchasing a device that may not receive 2+ years of OS updates. However for current owners, devices will continue functioning as normal. With the pending US trade policy, will continue to receive Android updates for the remainder of the device’s life-cycle.

If you enjoyed this article please take a look at some of our other interesting content.